RetrofitWorks designs, implements and manages energy efficiency and retrofit schemes most often in a defined geographical area. This is done in partnership with local Advocates. To find the scheme that best suits you, consider the area of the home or property you’d like to retrofit within the schemes we have available.

This scheme, part funded by the Department for Business, Energy & Industrial Strategy (BEIS) is a pilot being led by Low Carbon Hub and National Energy Foundation and was launched to customers in April 2019. The RetrofitWorks delivery model is being used to bring together an organised supply chain made up of local organisations. Other partners include Local Authorities and marketing consultants.

Ecofurb works across London, providing a whole house approach to improving the energy efficiency of your home. An Ecofurb Coordinator will talk with you and survey your home, so that they can produce your Ecofurb Plan. This report shows your home’s current performance, what you could achieve, and a phased plan taking you as close to net zero carbon as possible. If you are planning a renovation or multi-improvement works we can get you quotes from our network of contractors, who are members of our cooperative, and we oversee the work to make sure it is completed to the required standards. To find out more about what we do and to register your details with us, please visit our website.

Like our other schemes each homeowner will be assigned a Retrofit Coordinator who will produce a Whole House Plan showing the home’s current energy performance and a plan to improve this through retrofit measures which are appropriate for the home. Quotes are sought for the chosen work from within our cooperative and the Retrofit Coordinator works with the homeowner and contractors to agree quotes. Coordinators then oversee the installation and ultimately sign off the work for the contractor to receive payment once work is completed to the desired technical standard.

To see if you are eligible for this scheme please visit the websites below:
Richmond
Wandsworth 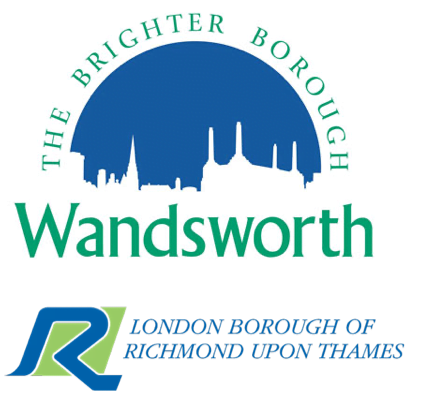 Further details can be found on our Eastern New Energy page.

The ‘Homes as Energy Systems’ (HAES) project is costing in total £10.4m, with £5.2m being contributed by the European Regional Development Fund. Led by Procure Plus, it brings together two GM social landlords and other regional institutions and businesses to overcome the energy ‘trilemma’ of growing electricity demand, increased intermittent renewable energy generation and a local energy network already under stress, which the GM city region faces today.

In responding to the European Regional Development Fund call for submissions, issued by the Greater Manchester Combined Authority, the project had to demonstrate that it delivered against GM’s strategic low carbon aims including its Climate Change and Low Emission Strategy. Furthermore, by enabling a transition to a ‘low carbon’ electricity network in GM, HAES will directly support the Mayor of GM Andy Burnham’s aspirations for the City Region, namely the pledge to become a carbon neutral city region by 2038.

We are actively recruiting Members for this project, see here for info. 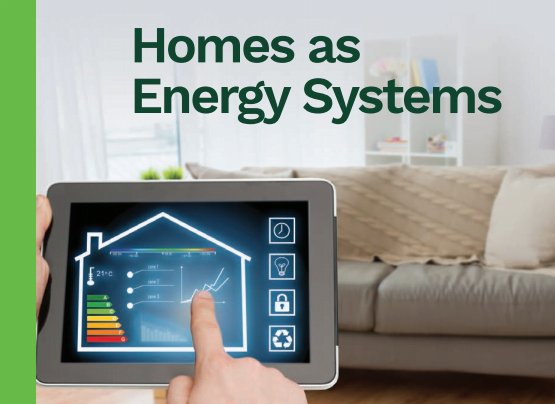 The Warm Home Check service has been provided by RetrofitWorks and Citizens Advice (Advocate Member) since Nov 2018. Our contract has been renewed to 2024. The service offers advice and support to anyone who struggles to keep warm at home. Private residents on a low income may also qualify for a free home visit which includes:

RetrofitWorks has partnered with a range of local community organisations to secure Government funding to build a local market to transform the housing stock of Sussex. Warmer Sussex launched in October 2019 and is an alliance of expert advocates, advisers, designers and contractors that have worked for many years. Together we are seeking to make homes more comfortable, cheaper to run and less impactful on the planet for self-funded customers.
Visit the Warmer Sussex website to find out more about the scheme and register your interest here.